by Cory Marie Podielski | Around the Studio, SITM Critters | 0 comments 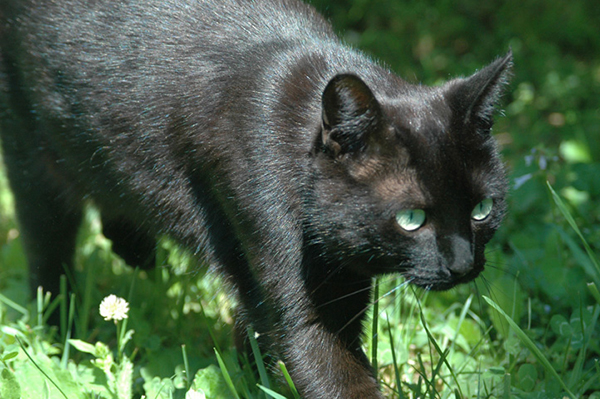 Margo is one of the three resident cats at Smoke in the Mountains. One thing you might notice about Margo is that she has an extra digit on her paw. That’s because she’s a Hemingway Cat a.k.a. polydactyl (six-toed)!

Cats normally have five front toes and four back toes. Most “Hemingway” cats have extra toes on their front feet and sometimes on their back feet as well. Sometimes it looks as if they are wearing mittens because they appear to have a thumb on their paw.

Back in the day in Key West, Ernest Hemingway was given a white six-toed cat named Snow White by a ship’s captain. Polydactyl cats are not a particular breed. The trait can appear in any breed, Calicos, Tabbies, Tortoise Shell. White, Black, etc. They vary in shapes, sizes, colors and personalities.

Hemingway named all of his cats after famous people. I wonder which famous Margo, Margo the Smoke in the Mountains kitty is named after!